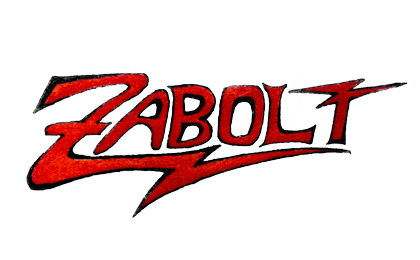 The Zabolt is a modern take on the last generation of single fins from the late 1970’s. As a member of our Family 1, the rocker design features a nice entry curve toward the nose that allows for easy wave catching while giving good freedom through turns using the front part of the board. The low tail rocker provides control through turns and good drive down the line . The outline complements the rocker design. There is a good amount of planing area on under the front foot while from the middle to tail the width tapers down for control . The Zabolt was designed for waist to slightly overhead waves. It has a good width on the wide point of the board that will help to glide though the flat and mushy areas. The flatter deck and fuller, boxy rails help to catch waves. However, it has great drive and hold even in overhead surf making it a highly versatile board. You can order as a single fin or single fin side bite combination. 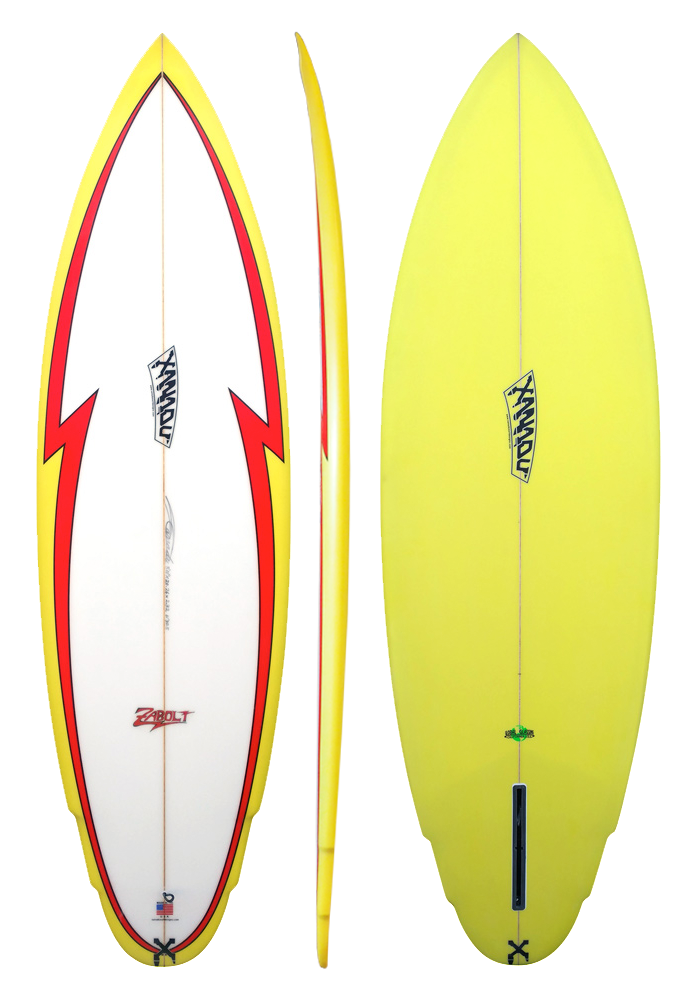 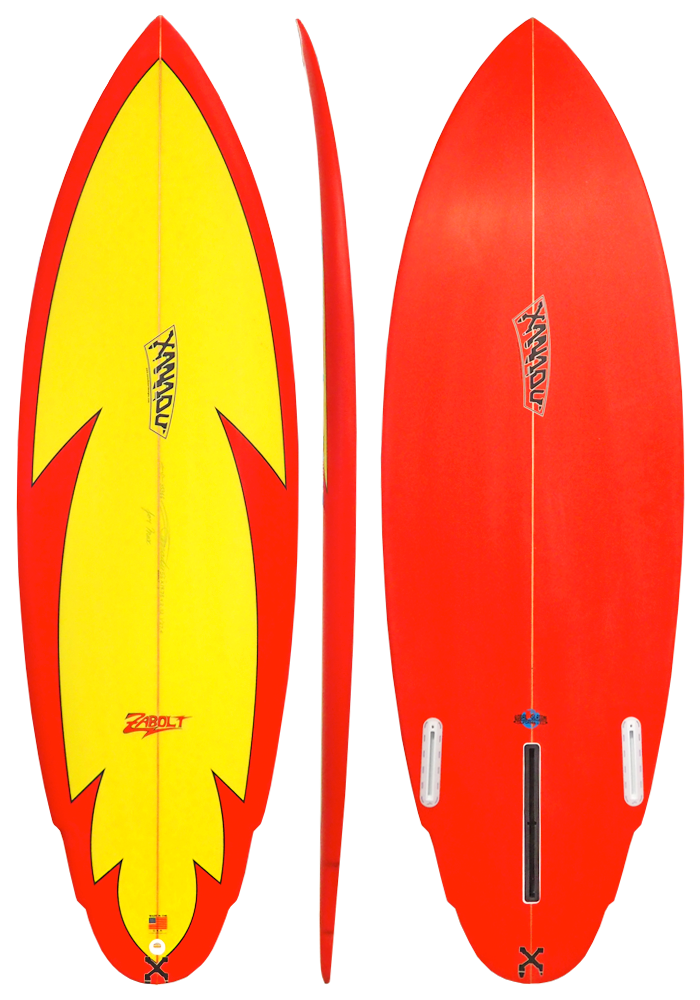