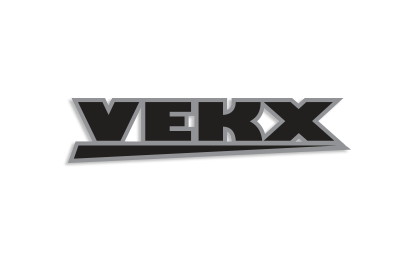 The Vekx fits into two categories mainly due its versatility. It follows similar traits as the Piglet, Pig 2, Swift, Mithras and Nitz. The Pig 2, Piglet, Mithras, and the Swift are made for knee to shoulder high waves, the Nitz for overhead and bigger. The Vekx fits the void because it works best in waist to head high waves that are not super hollow, but have push. In these types of conditions, the Vekx will hold better than the Pig 2 because of it's narrower tail, and will get into waves easier than the Nitz because it is wider from the middle to the nose. With a flatter deck and fuller rails, the Vekx has more volume overall. Probably one of our most versatile boards in the lineup - It will perform at your local break and your favorite destination. 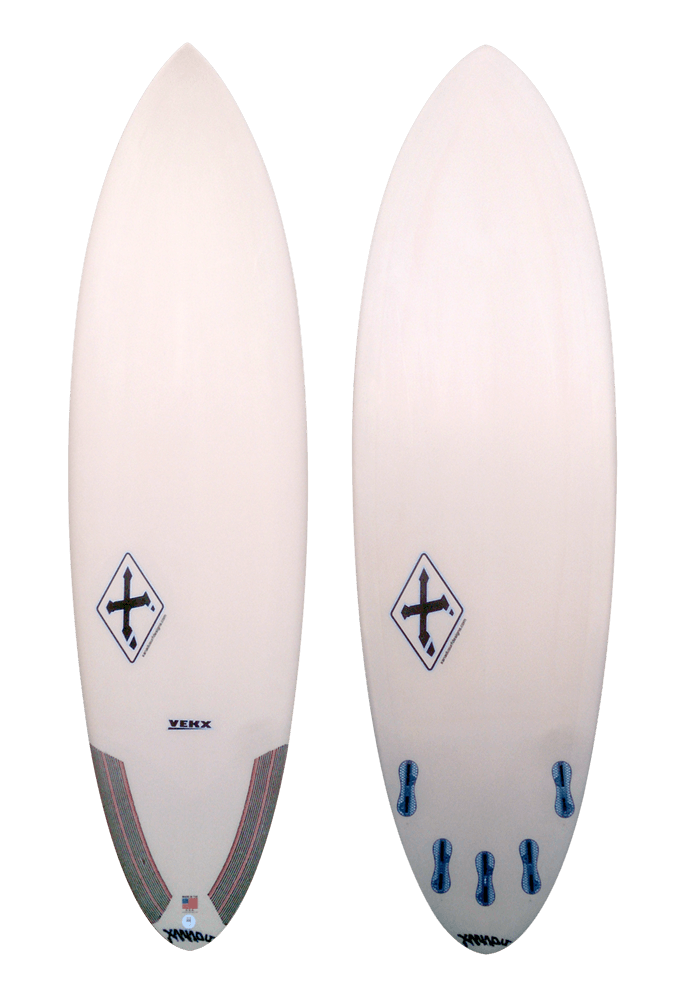 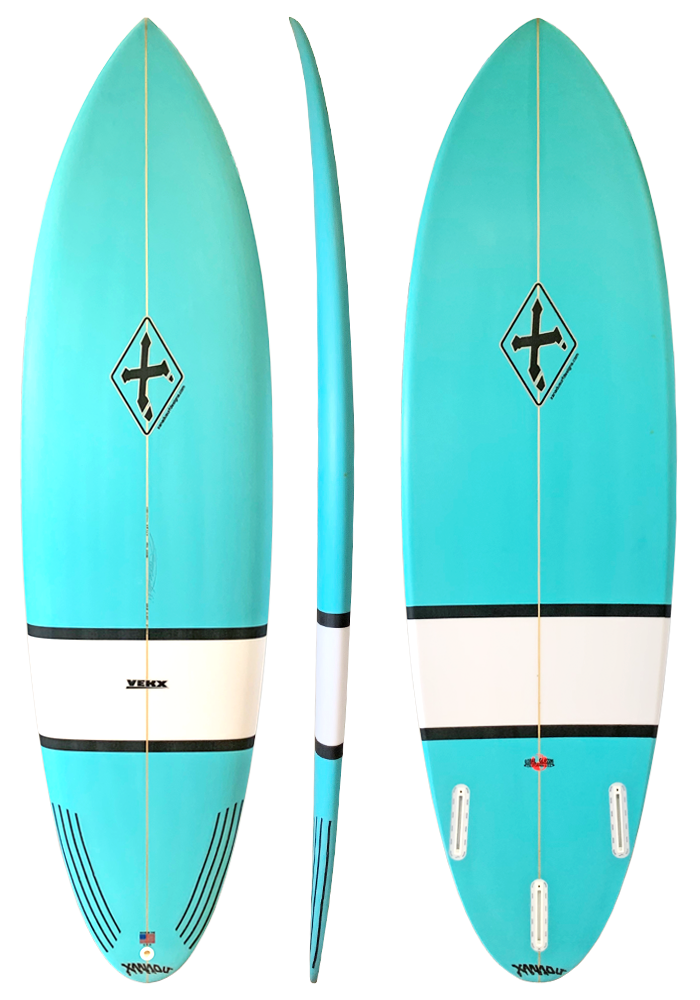