The Piglet has finally been born, and with the new arrival there is a fair bit of excitement. When Xanadu made this board he genetically modified the Pig 2, and The Piglet was born with the same front end of the Pig 2, but a different rounder back end, and a slightly different rocker. Think of the Piglet as the Pig's crazy brother that rips just as hard, and you've got the Piglet. Similar to the Pig, this board has a wider nose and tail, allowing for tight arcing turns in small pockets, and allowing the board to be ridden much smaller than a normal short board. This board also has a fair amount of nose rocker but fairly minimal tail rocker to keep the board going mach in small waves. Like it's Pig 2 brother this board also has an indescribable small wave engine in it. Ride it as a tri fin, four fin, or get it with a five fin set up and get the smooth feeling of a small wave round tail machine that has to be ridden to see how fast this board really is. 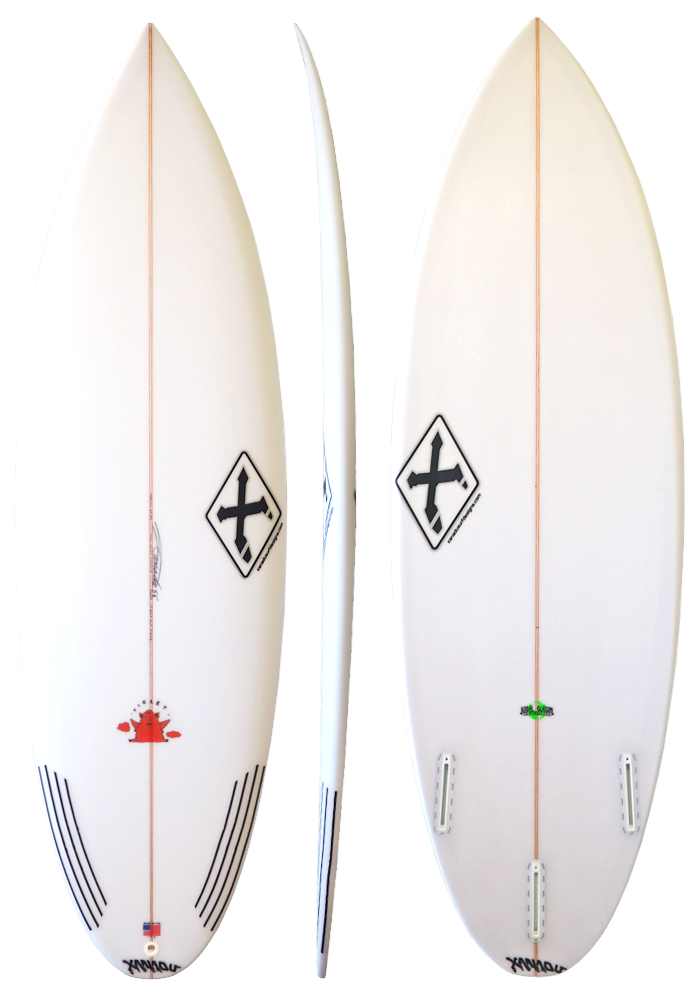 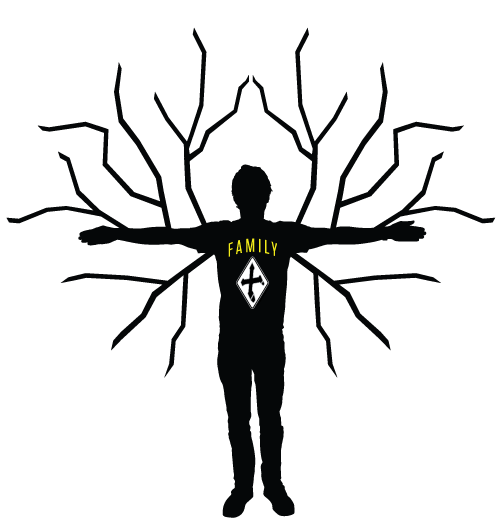